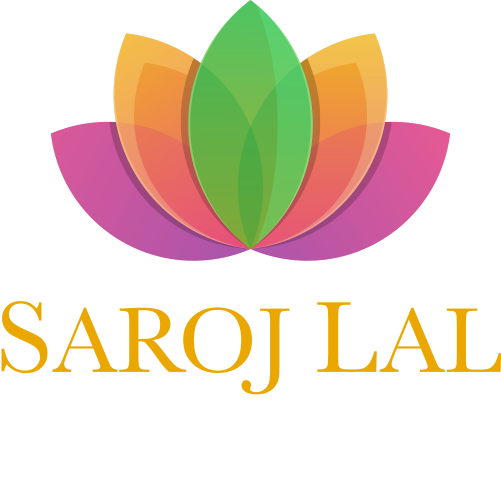 Saroj was born in British India on 23 April 1937, the youngest of eight brothers and sisters. Her father was a well-known politician who was involved in the struggle for Indian independence. He firmly believed that all women had the right to a good education, and his ideas would influence Saroj throughout the rest of her life.

When she was only ten, the British left India and it was divided into two separate countries: a new, independent India, and Pakistan. This was a terrible period in India’s history, called Partition, when families had to move across the new border and thousands were killed in horrific bloodshed and violence.

She studied economics at university, and in 1962, the year she finished her degree, she married Amrit Lal. He had studied engineering in Glasgow in the 1950s. They moved to Chennai, in south India, and then to Singapore where Saroj gave birth to their son. Saroj loved Singapore because it was home to so many different races and cultures, all living together in peace.

From Singapore the family moved to Britain, firstly to Birmingham in England. That was when Saroj first realised that society could be racist. Finally, they settled in Edinburgh in the late 1960s and the couple had another child, a girl this time.

Life in Edinburgh was very difficult in those days for an immigrant family from Asia. They could only afford to live in a tiny one-room flat in Leith, and people were not always welcoming.

Saroj was determined to combine being a mother with making a real difference to other people’s lives. She went back to her studies – but this time, she was going to be a teacher.